Have fun and help The Press On Fund 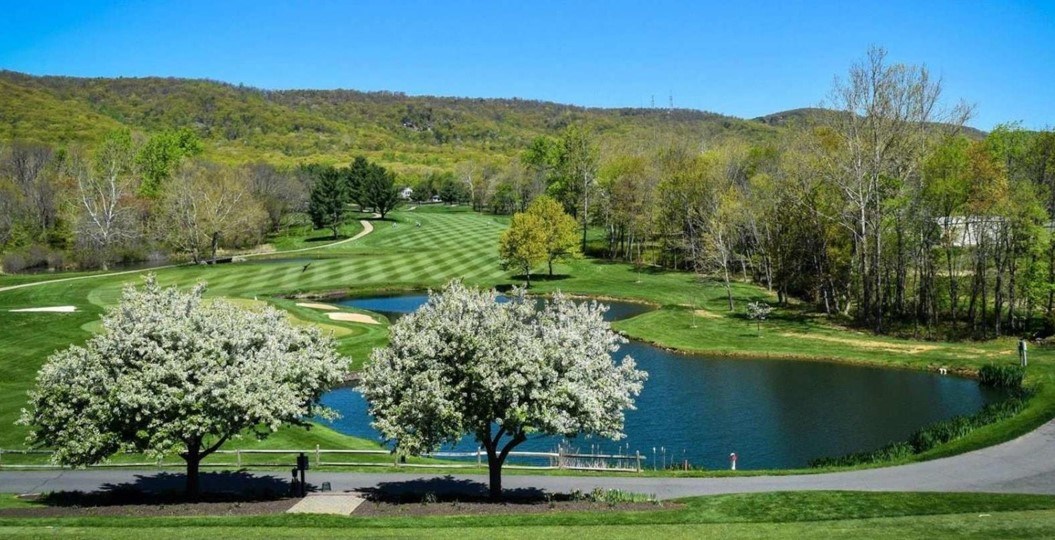 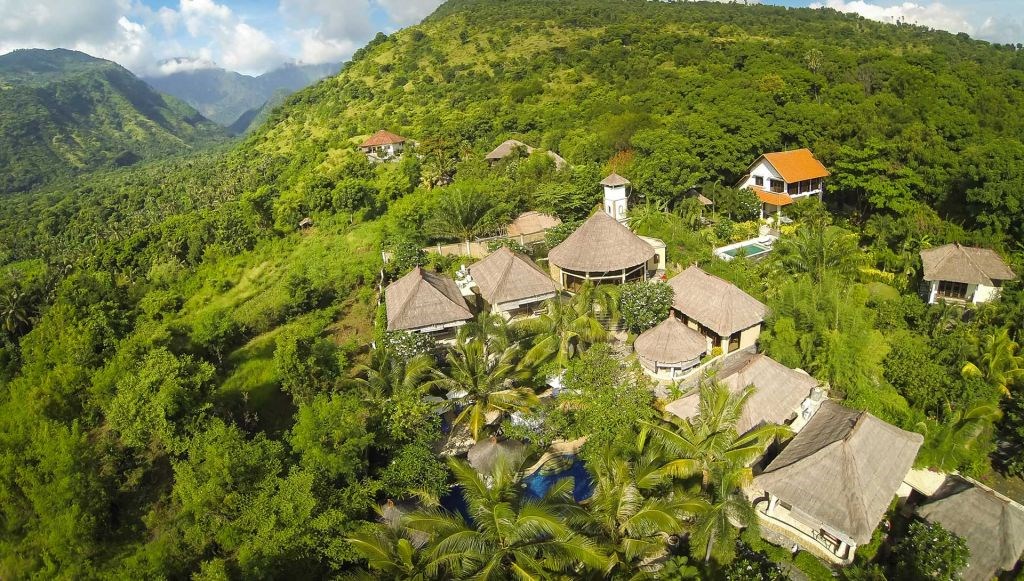 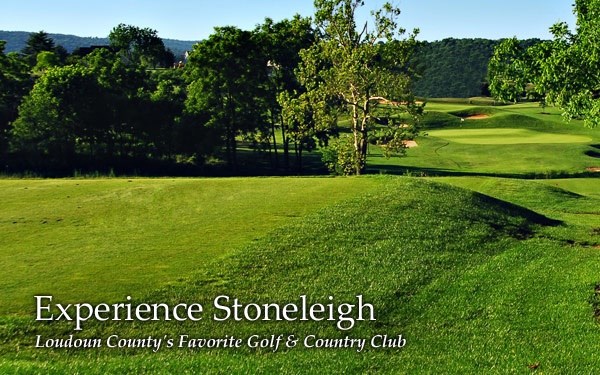 Golf in Round Hill, VA
Foursome at Stoneleigh Golf Club

Enjoy a Full Golf Membership at Evergreen Country Club for you and your family for one full year! After 12 months of no monthly fees and full member benefits, you can continue to stay on as a member by joining the club on your 1 year anniversary. Conveniently located in Haymarket Virginia, Evergreen Country Club is one of the leading private membership clubs in Northern Virginia. Known for its challenging, beautifully maintained golf course, Evergreen offers a full range of recreational and social amenities including a 25 meter pool complete with renovated pool area and indoor cafe plus an outdoor tennis complex. With an atmosphere of unhurried tranquility and pristine beauty, this jewel at the foot of Bull Run Mountain offers a breathtaking backdrop to a charmed way of life. As a member of Evergreen Country Club you will enjoy our premier golf course and facilities while building lasting friendships and memories for your entire family! Benefits Include: -Full golf privileges 7/week -Unlimited access to pool, tennis courts, and dining at the clubhouse -Involvement in all social activities

This special The Press On Fund website is a great place to visit frequently because we’ll always feature fun ways for you to help our cause! Thanks to the amazing generosity of all of the local and national experience providers, we’re able to offer you incredible values and at the same time generate meaningful donations (as much as 70% of your purchase price). 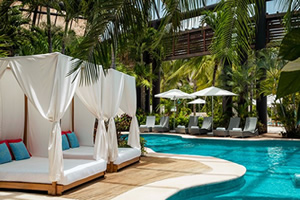 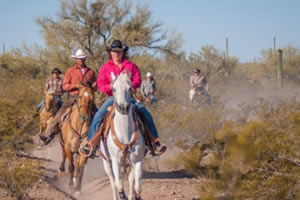 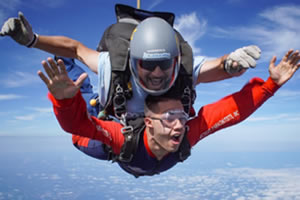 From time to time, we’ll receive a limited number of fun experiences that you can grab at 50% off and still generate a big donation for us. Examples include in-home wine samplings, golf lessons, dance lessons and even vacations to five-star resorts. Supply is limited, so we’ll let you know when we have a flash sale available for you to enjoy.

If your schedule is flexible and you can act on a moment's notice, these are a perfect way to escape to everything from a local bed & breakfast to a world-class destination on the other side of the globe. Generous vacation providers like to fill their “last-minute” spaces and help our cause at the same time.

Enjoy special access to experiences provided by local and national getaways. Take a golf vacation to a top resort or reserve a space on a private yacht. You’ll find a wide variety of featured getaways, and all generate big donations for us thanks to the generosity of the providers!

Leading up to each of our fundraising events, we’ll give you an easy way to preview all of the exciting experiences that we will feature at our auction or raffle.

About The Press On Fund

In 2006, Stephen and Erin Chance formed Press On after their son Patrick was diagnosed with Stage IV Neuroblastoma (NB) at just three years old. Its original mission was to invest in less toxic, more effective therapies for high risk NB. Since then, they have been joined by the Simkins Family, whose middle son Brennan was diagnosed with Acute Myeloid Leukemia in 2009, and the Crawford Family, whose daughter Hallie was diagnosed with a rare brain tumor in 2011. This team of three families is working towards our expanded mission: IDENTIFY feasible and groundbreaking alternative therapies for childhood cancers and INVEST monies raised in a manner that supports the science and infrastructure needed to CURE childhood cancer within our lifetime.

Two full classrooms of kids are diagnosed with cancer every day. While doctors and researchers have made strides in the battle against so many types of adult cancer, the lack of funding and awareness for our children has led to an insignificant improvement in survival rates for many pediatric cancers. As a result, cancer continues to be the number one disease killer of American children, more than asthma, diabetes, cystic fibrosis and pediatric AIDS combined. We need your continued help to raise more funds and more awareness. Every day, new protocols in hospitals across the country stand to break the gridlock. Press On’s mission is to seek out and support innovative research at these institutions.

With the support of Press On’s Medical Advisory Team the three families are able to both find and investigate new research proposals on a regular basis. As of late 2016, Press on has raised over $3.5mm for cancer research. In just the last few years, Press On has initiated $5.4mm in total investment, which includes $2.8m from the Press On Fund and $2.6m from partner organizations including The Band of Parents, Arms Wide Open Childhood Cancer Foundation, Brooke’s Blossoming Hope for Childhood Cancer Foundation, I Back Jack Foundation, Isabella Santos Foundation, Rising Tide Foundation for Clinical Cancer Research, and Zev’s Fund.

As a donor to Press On, 100% of your contribution is an investment toward a cure. We are a field of interest fund of the Community Foundation for the CSRA; we have no rent to pay, no CEO, just a will to win. Like the Olympic marathon runner, we are equipped with the bare essentials. Anything more is a hindrance. Join the race. Be a participant. And whatever you play, Play for Press On. 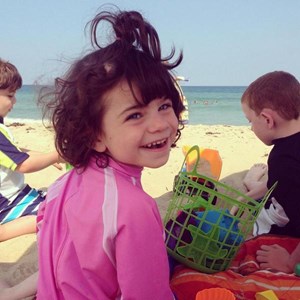 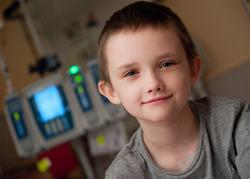 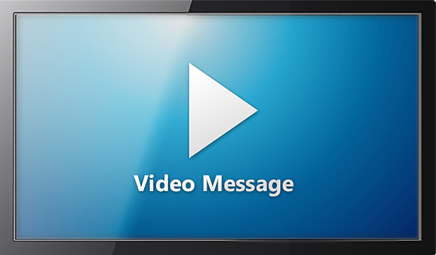 "We're delighted to give our donors a way to have fun and help our cause at the same time!"

Fun Experiences for You
Buy a cruise for your parents or take a family vacation. Enjoy a round of golf with your friends or even take a golf lesson.

Have fun, enjoy attractive rates, and generate a big donation (as much as 80% of your purchase price!) for The Press On Fund.

Special thanks to all of the generous business owners that make all of this possible!

Ways to help The Press On Fund

The next time you're looking to take the family on a vacation or just take your foursome out for a round of golf near your home, consider purchasing one of the fun experiences that we have available on this website. You’ll enjoy a great value and you’ll be helping us at the same time. You've just discovered a new way to help us.  Go have fun!

If you'd like us to promote your business to our supporters, we’ll be happy to do so. You can also run special incentives and offers. If you own a rental property and care about The Press On Fund, please take 10 minutes to create your free listing and post a spare week or two.

Enter your name and email address below and we'll send a message to the golf course manager for you.
We’ll let you know when   posts some certifcates that will benefit

Thanks for your request!

This provider will see your request soon. We will let you know when the provider posts more certificates.